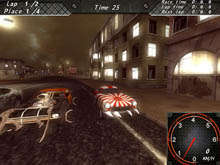 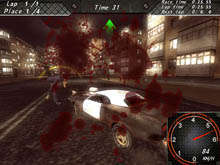 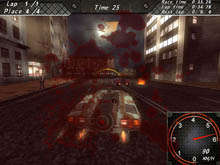 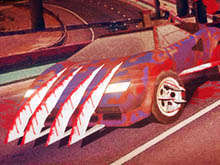 Game Description
3D racing game. Nobody knows exactly what happened, but the fact remains - the hordes of zombies roam in all the cities of our planet. There were madmen among survivors who arrange races through the streets of abandoned cities. Their main goal - to be the first to the finish. But zombies prevented them a bit. And racers equipped their cars with sharp blades with which they easily clear the way to victory. Knock down zombies, win races one after another, and unlock new cars!
Categories
Zombie Extreme Car Racing
Attention
This game, like other games on our website, is provided free of charge legally, as it was licensed or sublicensed to us by a game developer or a game publisher, or was developed by our internal game development studio. Distribution and modification of this game and promotional materials without our permission is prohibited.