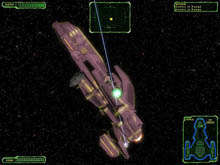 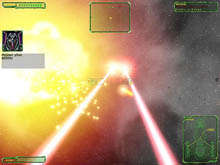 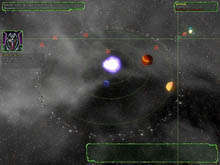 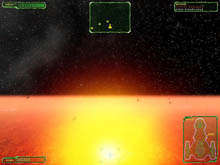 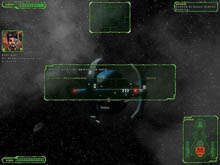 Close Window
Game Description
The main enemy of mankind - the Zilons began a massive invasion of our star system.The Zilon cities manufacture spacecraft, from which the invasion fleet is formed. The player controls a spaceship, with the help of which he/she must ensure the protection of the native star system from enemy fleets. To cope with the invasion, the player will have to skillfully allocate time both for the destruction of the enemy's approaching squadrons and for the destruction of the enemy’s cities. To replenish ammunition and repair the ship, player has to use space stations. To win this war, player need to bomb all the enemy cities and destroy all the fleets. If all the hometowns are destroyed, the player will lose.
Categories
Space Action 3d Shooter
Attention
This game, like other games on our website, is provided free of charge legally, as it was licensed or sublicensed to us by a game developer or a game publisher, or was developed by our internal game development studio. Distribution and modification of this game and promotional materials without our permission is prohibited.