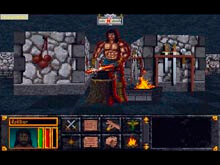 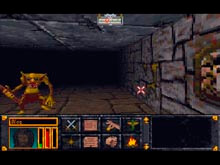 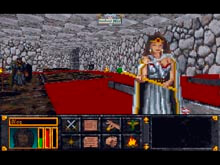 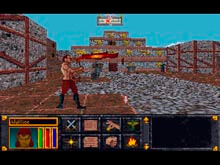 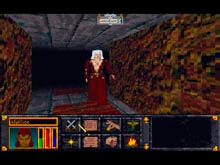 Close Window
Game Description
The Elder Scrolls: Arena is an addictive action/RPG game. The game takes place on a continent ruled by an empire divided into provinces. An imperial battle mage betrayed the emperor and imprisoned him in another dimension, and then took the form of the emperor and took his throne. Now the lone prisoner has to go to the most dangerous and famous places of the continent in search of parts of the legendary Staff of Chaos, the only weapon capable of defeating the battle mage. To do this, players will have to visit all the provinces and more than a dozen labyrinthine dungeons, in which opponents and puzzles will block their path.
Categories
First Person Action Adventure Laptop
Attention
All rights to the computer, mobile or video game presented in this section belong exclusively to its legal copyright holders. This website does not distribute illegal copies of the game and does not have links to websites with illegal copies of the game. All information about the game is provided for informational purposes only.