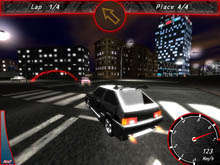 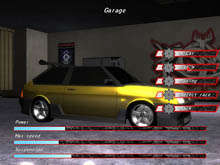 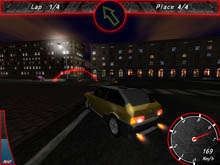 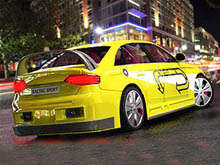 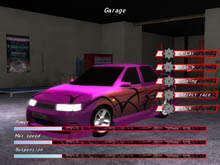 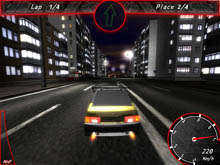 Close Window
Game Description
3D street racing game. At night, the streets of Moscow are filled with colorful sports cars with aerodynamic tuning and crazy street hooligans at the steering wheel. They compete in tuning and racing workmanship breaking the silence of sleeping quarters and central regions of the city. They ride at exorbitant rates not respecting the rules of the road. They give their cars immeasurable power. They are Illegal Street Racers.
Categories
Street Racing Car Driving Simulator
Attention
This game, like other games on our website, is provided free of charge legally, as it was licensed or sublicensed to us by a game developer or a game publisher, or was developed by our internal game development studio. Distribution and modification of this game and promotional materials without our permission is prohibited.