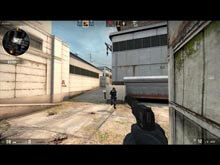 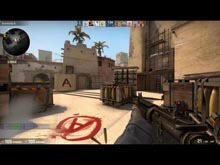 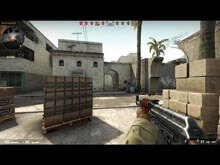 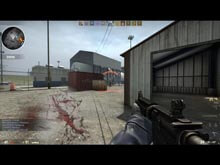 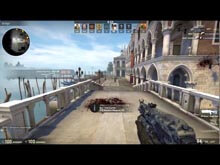 Close Window
Game Description
Counter-Strike: Global Offensive is a 3D multiplayer first-person shooter. In this game players are divided into two opposing teams and fight each other. Two teams represented in the game are terrorists and special forces, as well as two game scenarios: mine clearance and hostage rescue. In the first scenario players playing for terrorists must set a bomb at one of several bookmark points, and special forces must successfully deactivate it. In the second scenario, players from the terrorist team must not be allowed to the opposing team to save the hostages that they have abducted. CS: GO includes new game modes, weapons, characters, and maps.
Categories
Fps Action First Person Shooter
Attention
All rights to the computer, mobile or video game presented in this section belong exclusively to its legal copyright holders. This website does not distribute illegal copies of the game and does not have links to websites with illegal copies of the game. All information about the game is provided for informational purposes only.